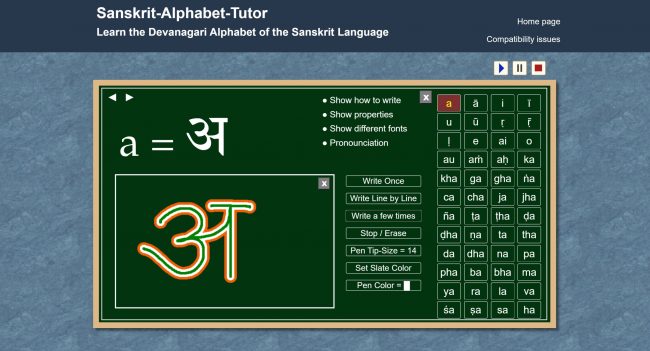 This learning tool will help you learn the Devanagari alphabet as well as roman transliteration of Sanskrit - how to write, how to pronounce, groups of letters and their qualities. Do it your self - easy and fun 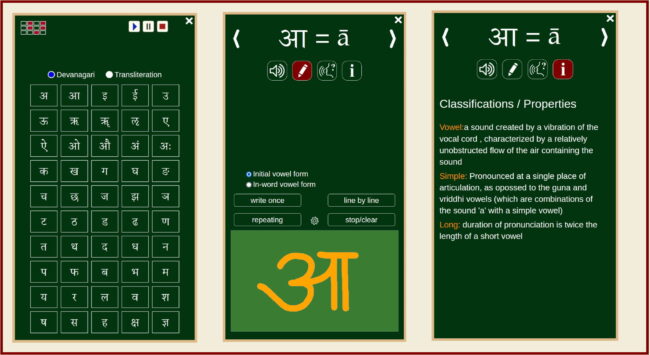 This is the same web application as the Sanskrit alphabet tutor, adjusted for mobile phones. Now you can learn and practise writing the Sanskrit Alphabet anywhere you are :) 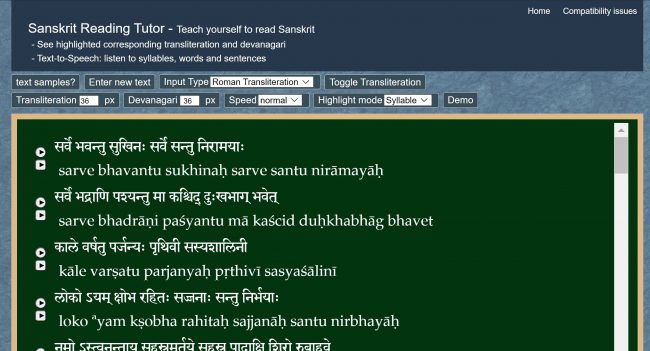 With this webapp you can teach yourself to read Sanskrit. Yes, it is totally possible because Sanskrit is absolutely phonetic. The app will mark corresponding syllables in Devanagari and Transliteration and you can also check your pronunciation. 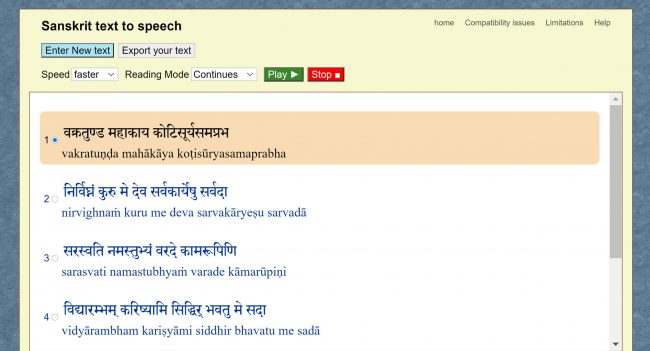 Found some text without a corresponding recording and you are not sure how it sounds? Just copy and paste it in this app and with one click it will read it to you. Some sounds are still missing but we are working on it (and on improving the voice:) 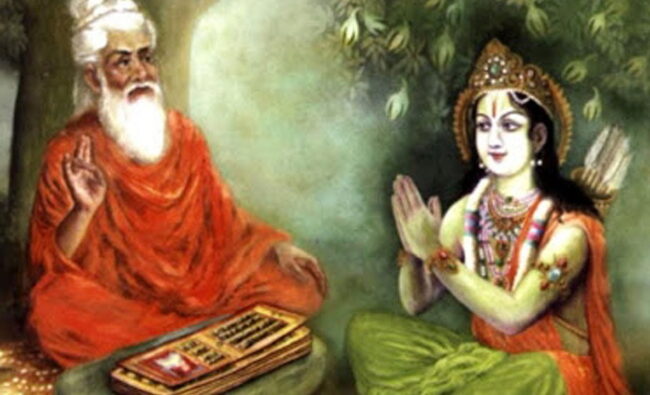 An example of the Sanskrit scriptures we have on our site. You can navigate easily to find the chapter you want to read and you can read the text in Devanagari, transliteration or english translation 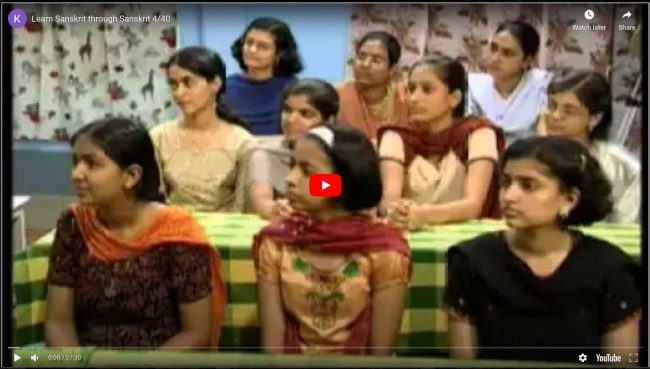 A 40 lessons course in spoken Sanskrit by the devoted people of Samskrita Bharati and Rashtriya-Samskrita-Samsthanam. Great way to learn Sanskrit through Sanskrit. Just listen and repeat with the students - again and again. 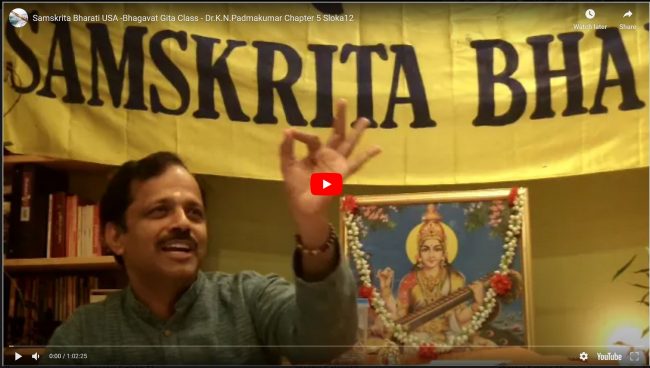 Many hours of discourses on the Bhagavad Gita all spoken in pure Sanskrit. It is a treasure for Sanskrit students who would like to learn Sanskrit through Sanskrit as well as become more familiar with the classic world famous text of the Bhagavad Gita. 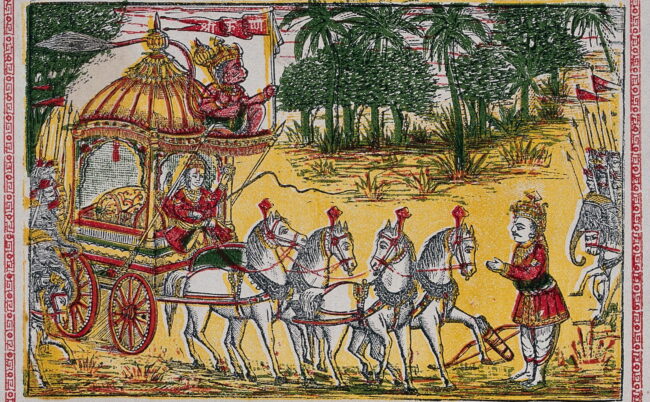 A collection of important ancient texts with simple and easy navigation between books and chapters, while each verse is displayed in devanagari and transliteration (and sometimes also english translation). 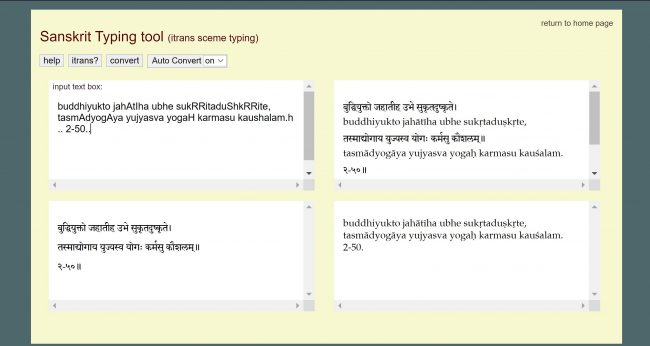 Type Sanskrit phonetically using the Itrans format. It is very simple. For example: retroflex "t" is "T", long "a" is "aa" or "A" etc. you will get the output both in devanagari and standart roman transliteration